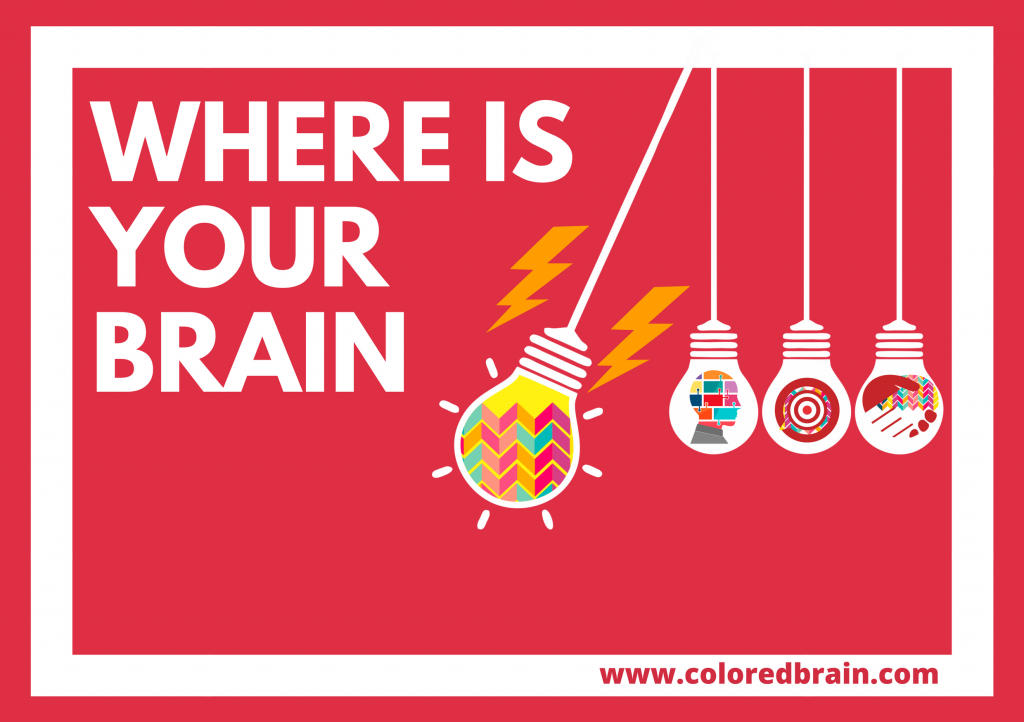 What Genes affect speed of processing and what that means

Episode 5 of WHERE IS YOUR BRAIN

The CAMD2 gene and ACh combinations determine speed: higher speeds tend to leave out details and structure to support an abstract chaotic and intuitive processes, this also supports the potential for more plasticity (an abundance of Acetylcholine and Acetylcholine receptors is shown to improve plasticity). Slower speeds tend to process details and structure more effectively.

…and all this comes back to the practical aspects of the science of Leadership Development and Team Synergy. Using Colored Brain is simple, fortunately, for it to be applied we don’t need to know the science be. 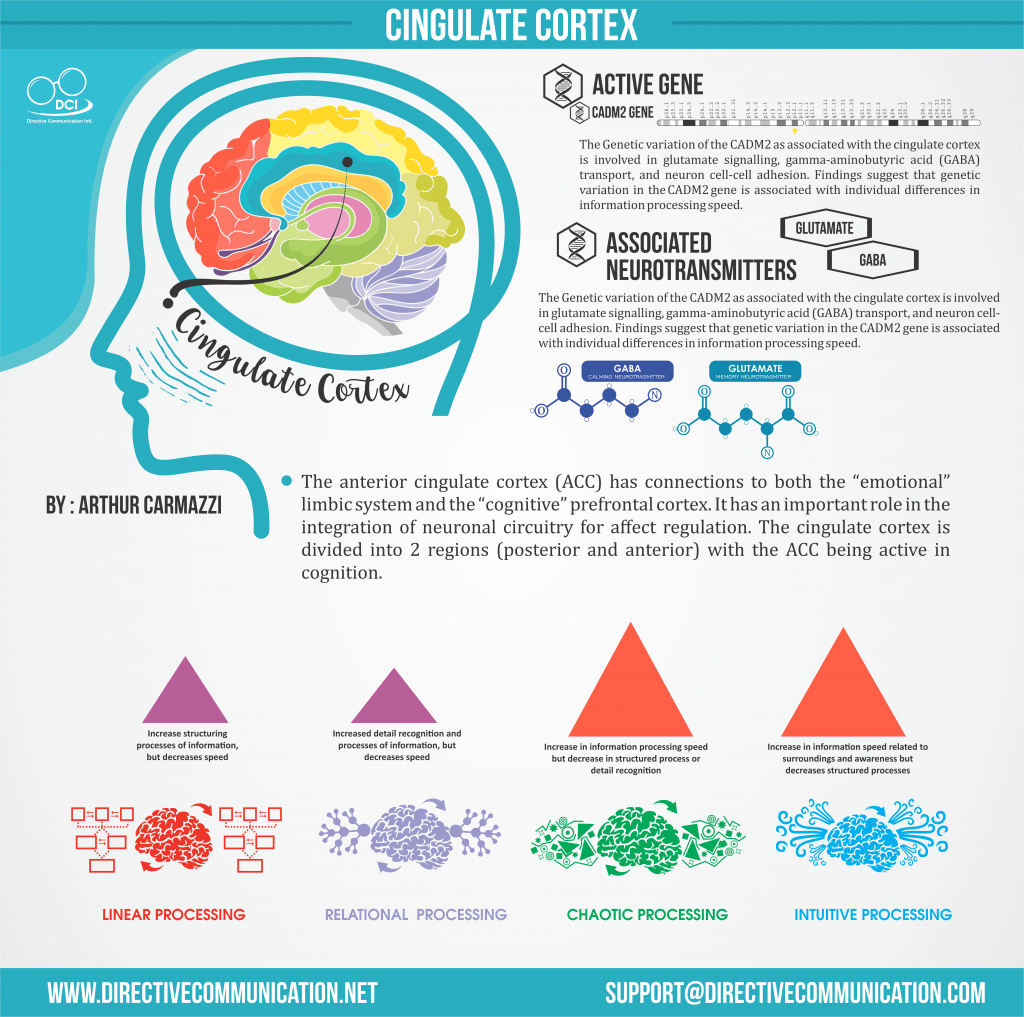 Decide which cookies you want to allow. You can change these settings at any time. However, this can result in some functions no longer being available. For information on deleting the cookies, please consult your browser’s help function. Learn more about the cookies we use.

With the slider, you can enable or disable different types of cookies: